In the first meeting of 2016, the King’s Kids Children learned about the ancient profession of apothecary. They heard about drying herbs and using them to make infusions or pastes to help curing different diseases or treat illness and studied some of the Bible stories where medicine is mentioned. The message of this meeting then was about finding one’s identity in Christ: No matter how others see me or how I might see myself; If I derive my identity from who I am in Christ I will never have to feel little or unwanted.

In the practical part, the King’s Kids could test their skills at making soap: Everyone got a cup of molten blank soap and had a few minutes to choose different colors, glitters and scents to decorate and beautify it with before it would get hard again. Then the soap was poured into molds and cooled down to form each one’s personal piece of soap – formed like a dolphin, a heart or a flower and all together colorful like a bag of jellies. 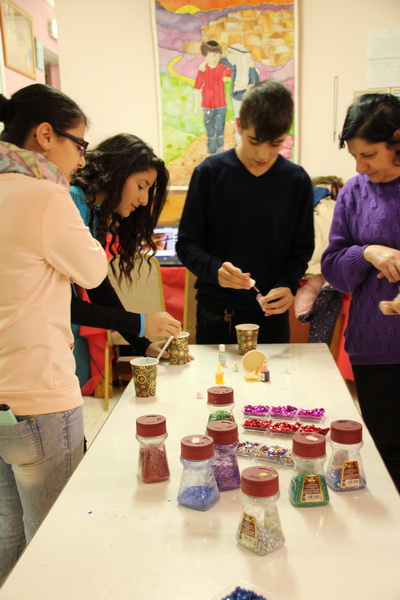 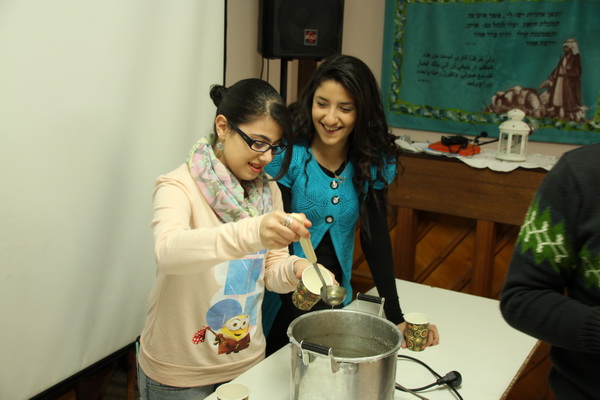 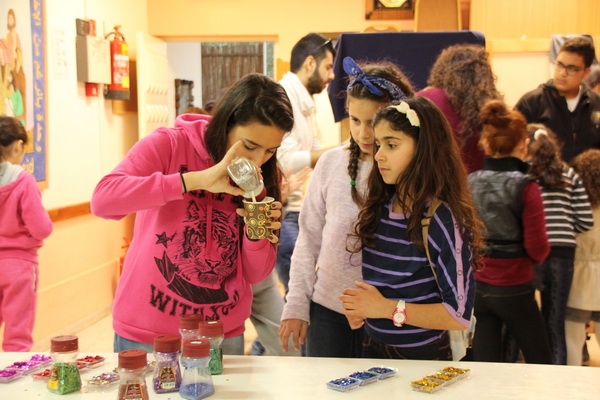 To get to know the ancient trade of the potter, the students of the King’s Kids University Of Biblical Occupations made a field trip to a pottery museum in Nazareth. Here they were introduced to the art of turning clay into everyday objects like oils lamps or dishes and learned the basics of making flower pots – the field in which the former pottery was specialized. After that they were shown the machines that were used in the pottery up until a few years ago – and those ancient “machines” that were used by potters in the times of the Bible.

After the tour through the museum we entered the workshop and each child got their own piece of clay to form and decorate in any way they wanted. While they were drying, we had a time of worship and prayer and the potter  presented us a quiz in which the kids could win a number of handmade pots by showing what they had learned and giving the right answers. 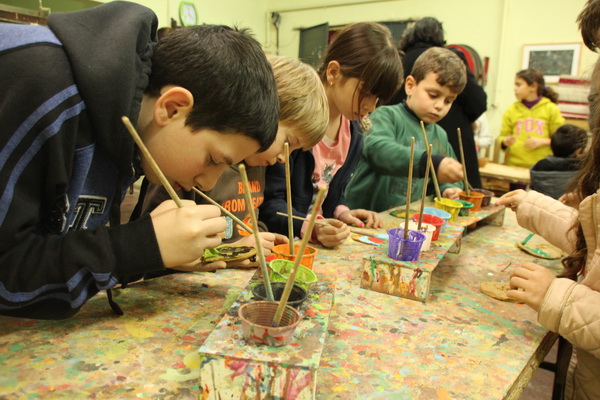 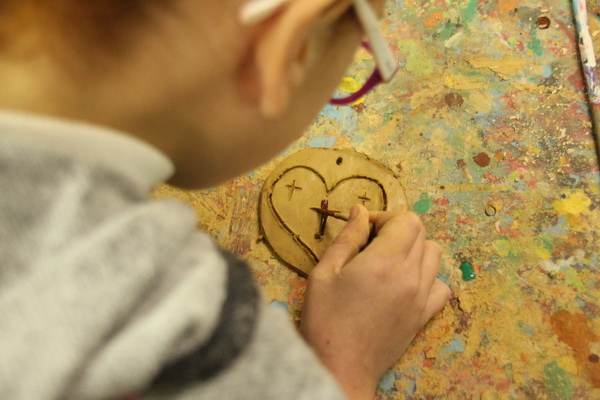 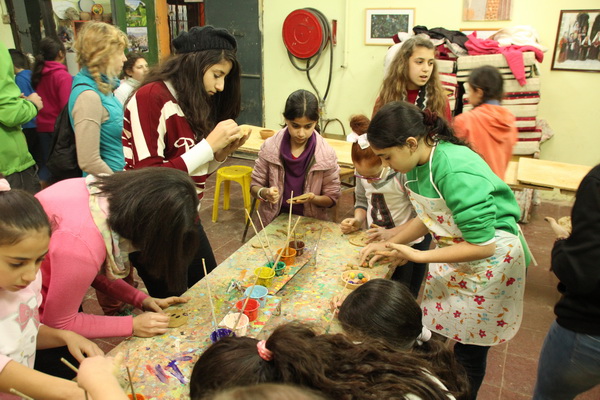 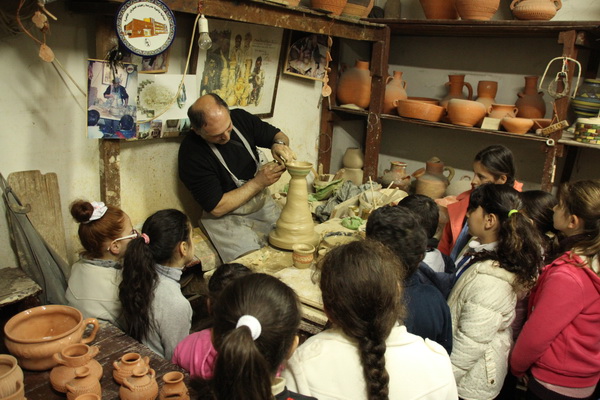 The third meeting this year focused on making tents and the knots to hold them in their place during a windy day. So after a bible study about being a loved child of God (hence also the program’s name King’s Kids – based on 1.John 3,1) a scout showed the children a number of different knots. Then every child got a miniature tent-making package containing a piece of fabric, a pole and a few pins, and the scout instructed them how to set up a small version of a simple Bedouin tent.

The special thing about this meeting was that the King’s Kids group from Mediaș in Romania was visiting us and helped doing the meeting’s program. With their help we learned a Romanian song, they had prepared a funny skit for us - and some of their youth even did the bible studies for our King’s Kids. It was a great program! 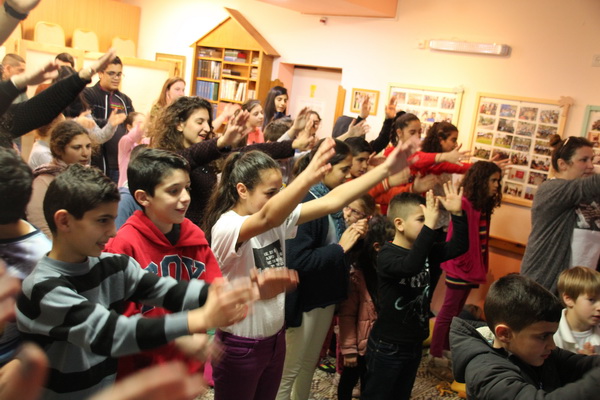 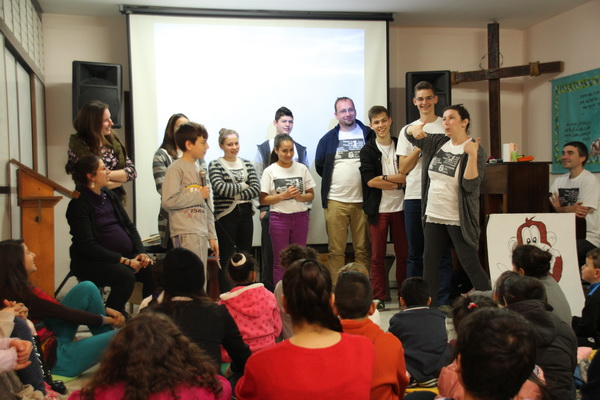 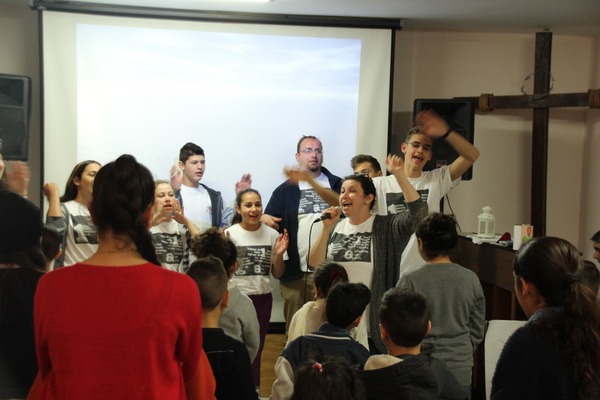 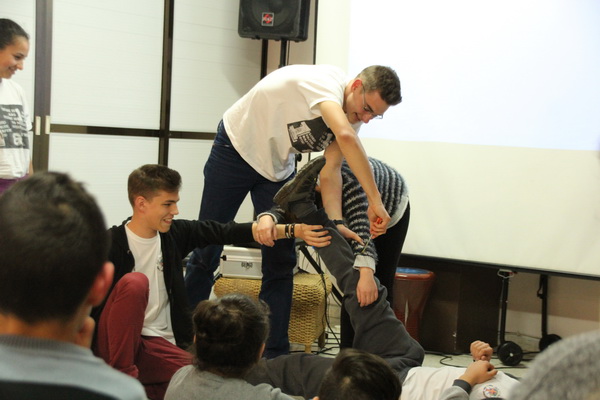 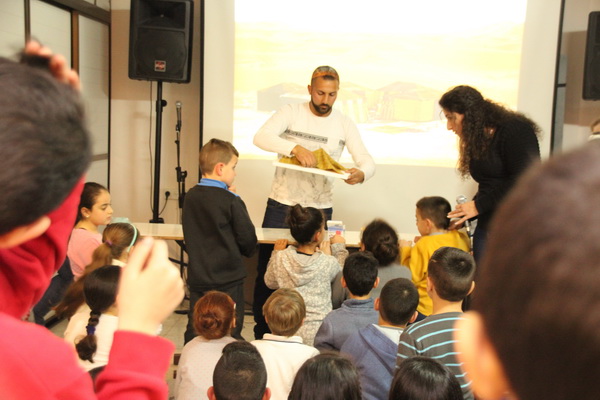 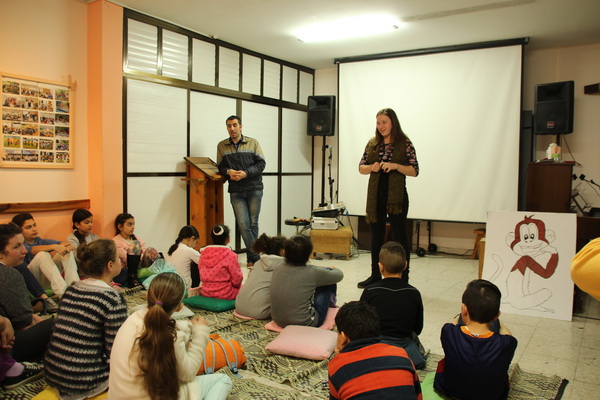 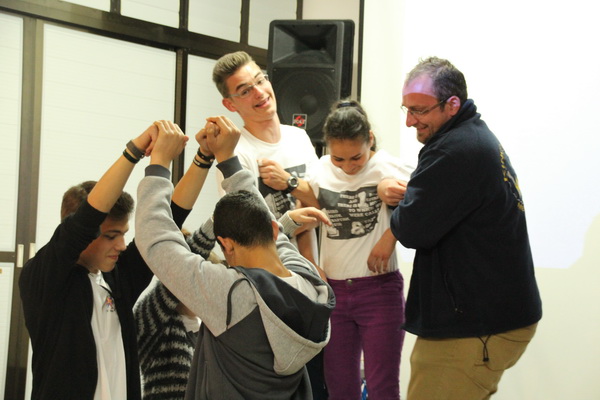 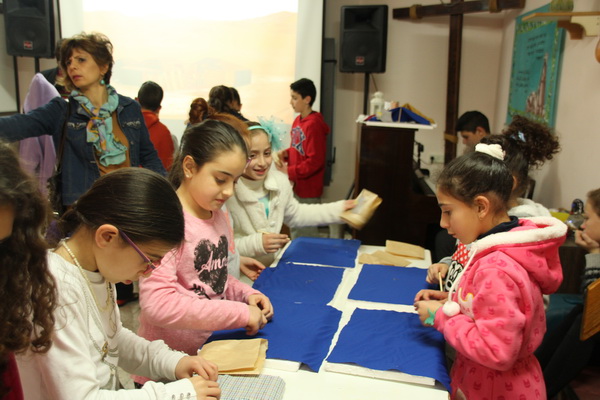 This article is also available in English // Nederlands //