About House of Light

Merry Christmas and a Happy New Year! A special thank you for each and every one of you who walked alongside us all through the past year, lifting us in prayers, believing in the work we are called to do and supporting House of Light Physically, Spiritually and Financially

O come let us adore Him, Christ the Lord

Many among us have forgotten the Promise
while we still, are living day to day
on the strong rock of hope, an expectation,
the longing and desire of ages past,
for God’s power to change people

For them to already live in the Kingdom
for Jesus to come again.
- Maranatha!

A special thank you for each and every one of you who walked alongside us all through the past year, lifting us in prayers, believing in the work we are called to do and supporting House of Light Physically, Spiritually and Financially 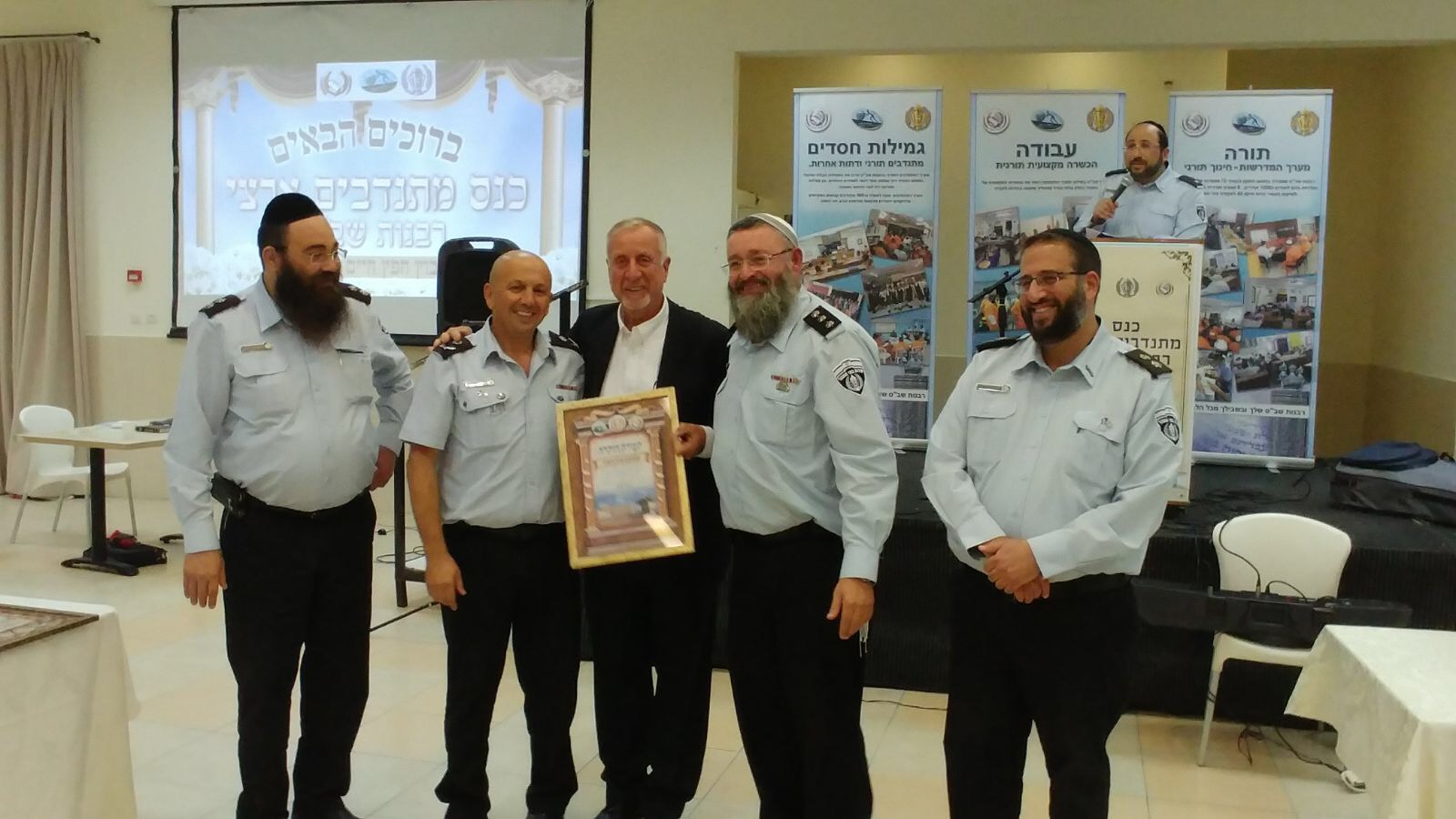 For some pictures of House of Light activities click on the following link: http://houseoflight.net/media-portal/index.php?id=105&?lan=EN

Have a Merry Christmas and a happy New Year! 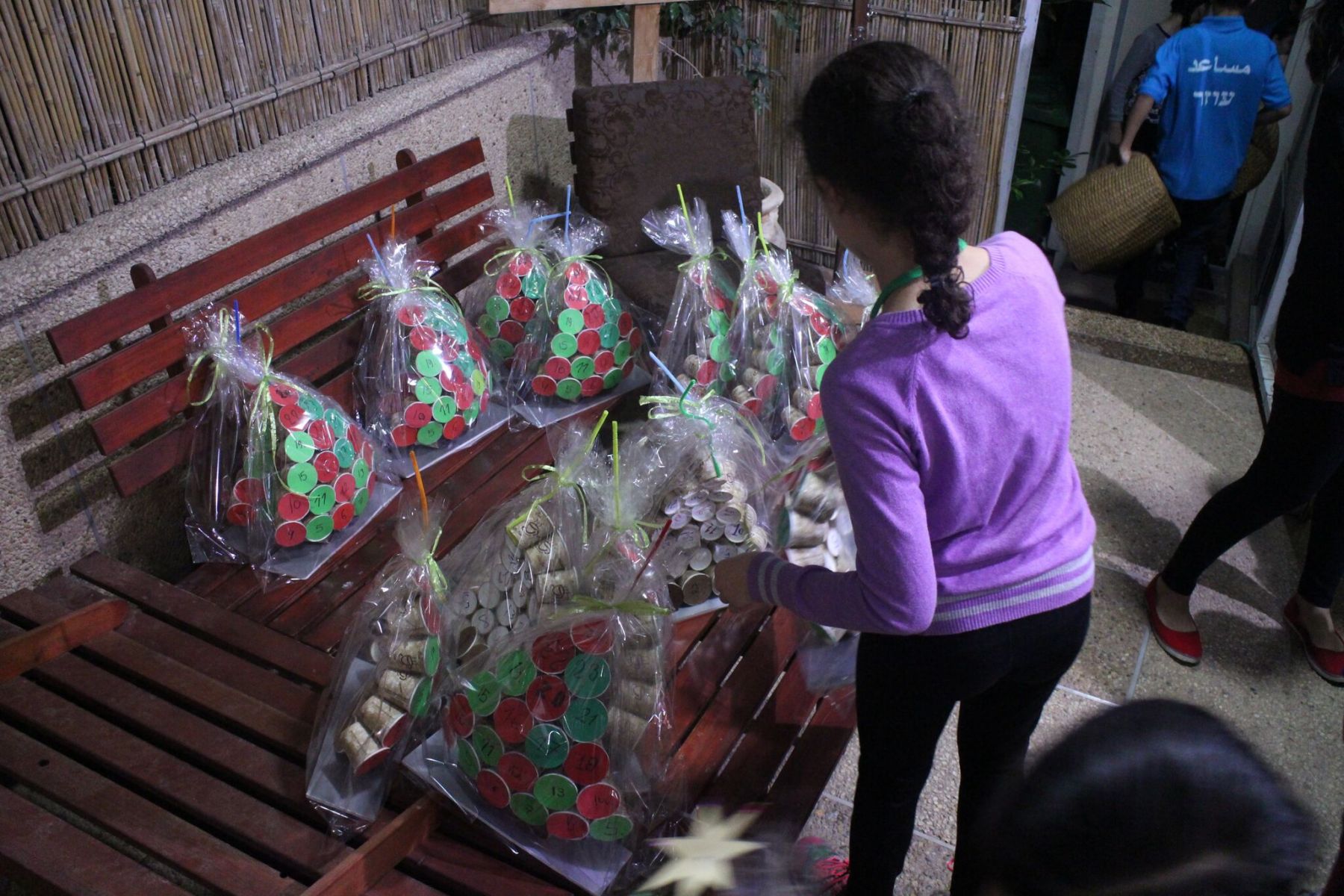 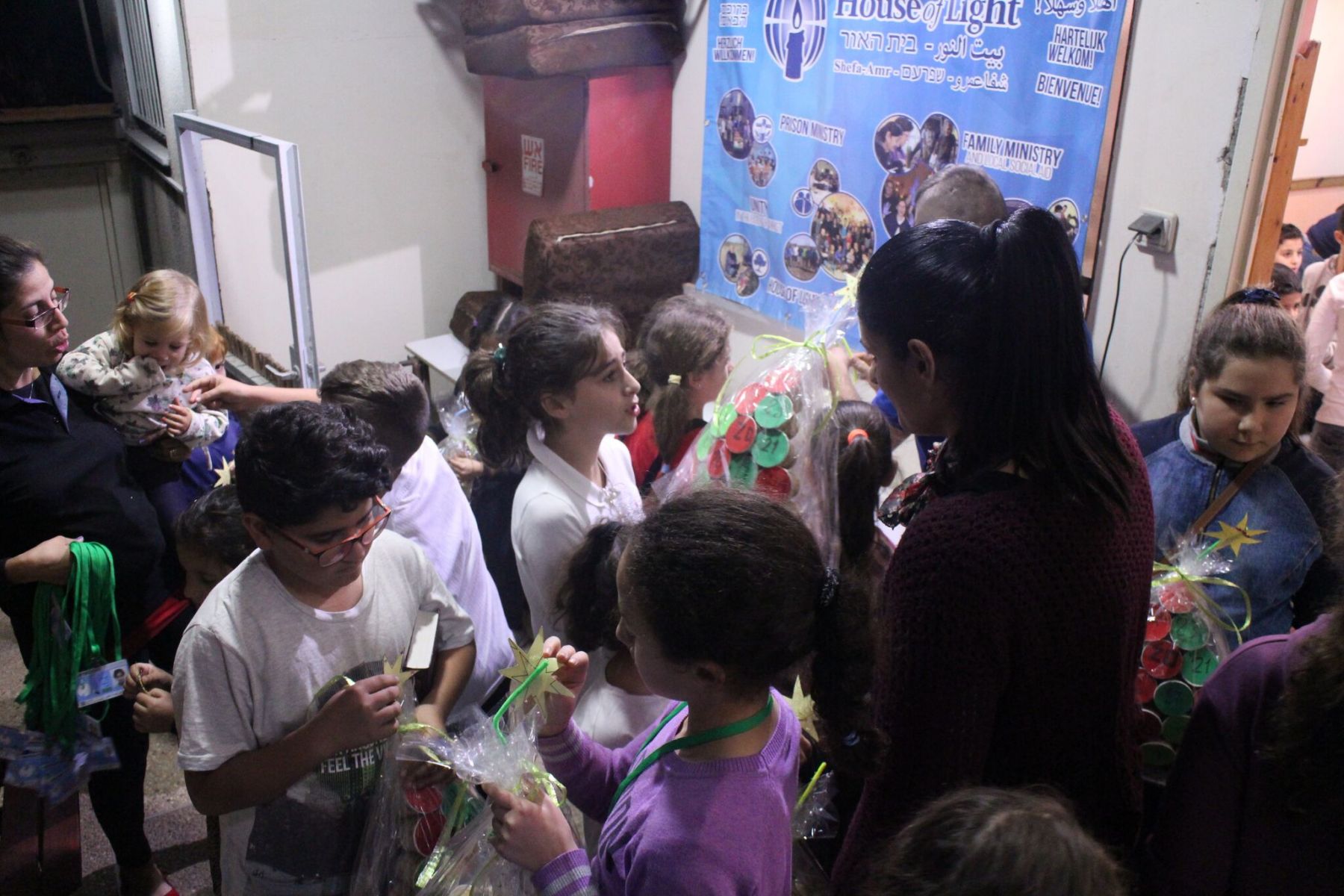 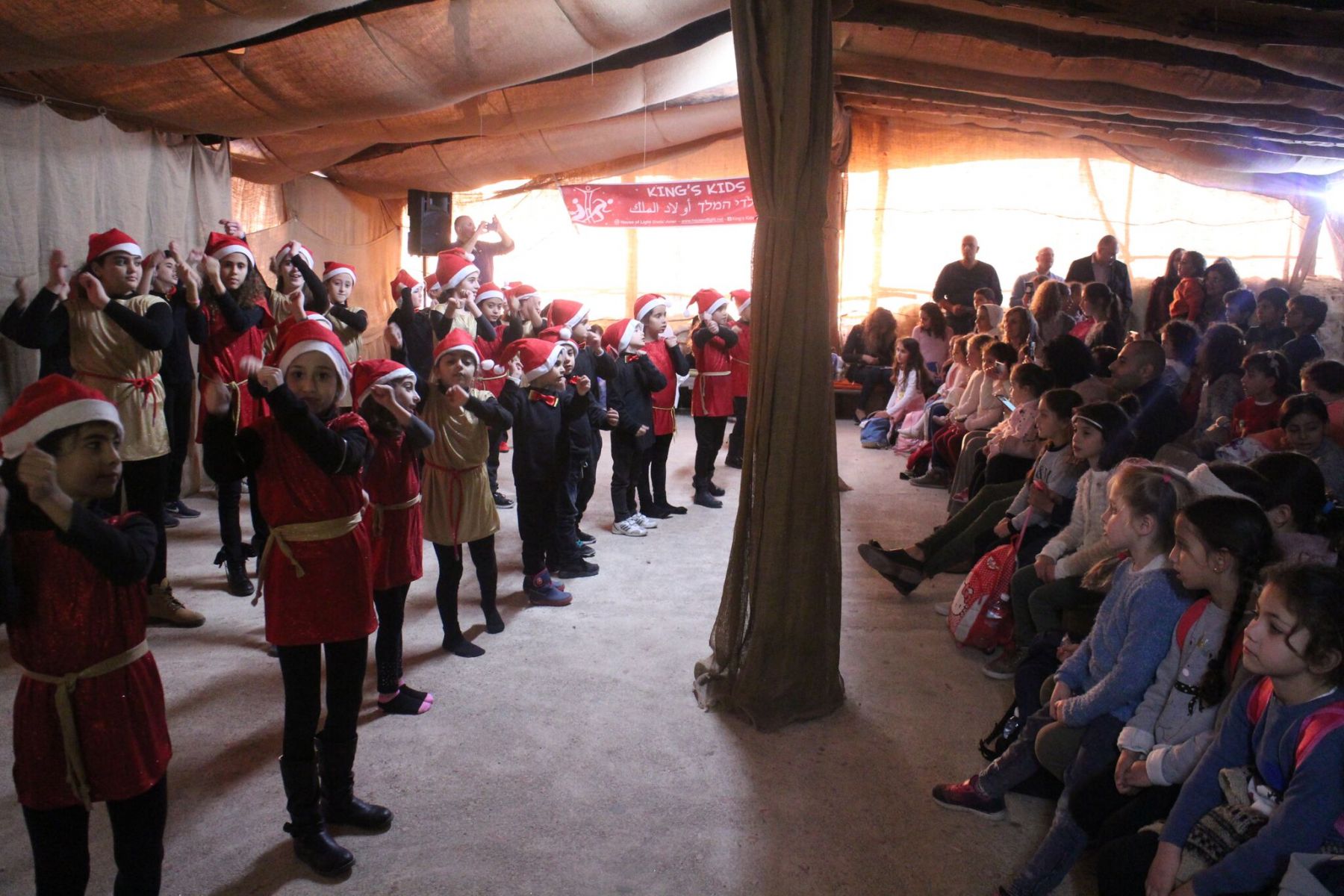 This article is also available in Nederlands // Deutsch //

You are here: House of Light > About